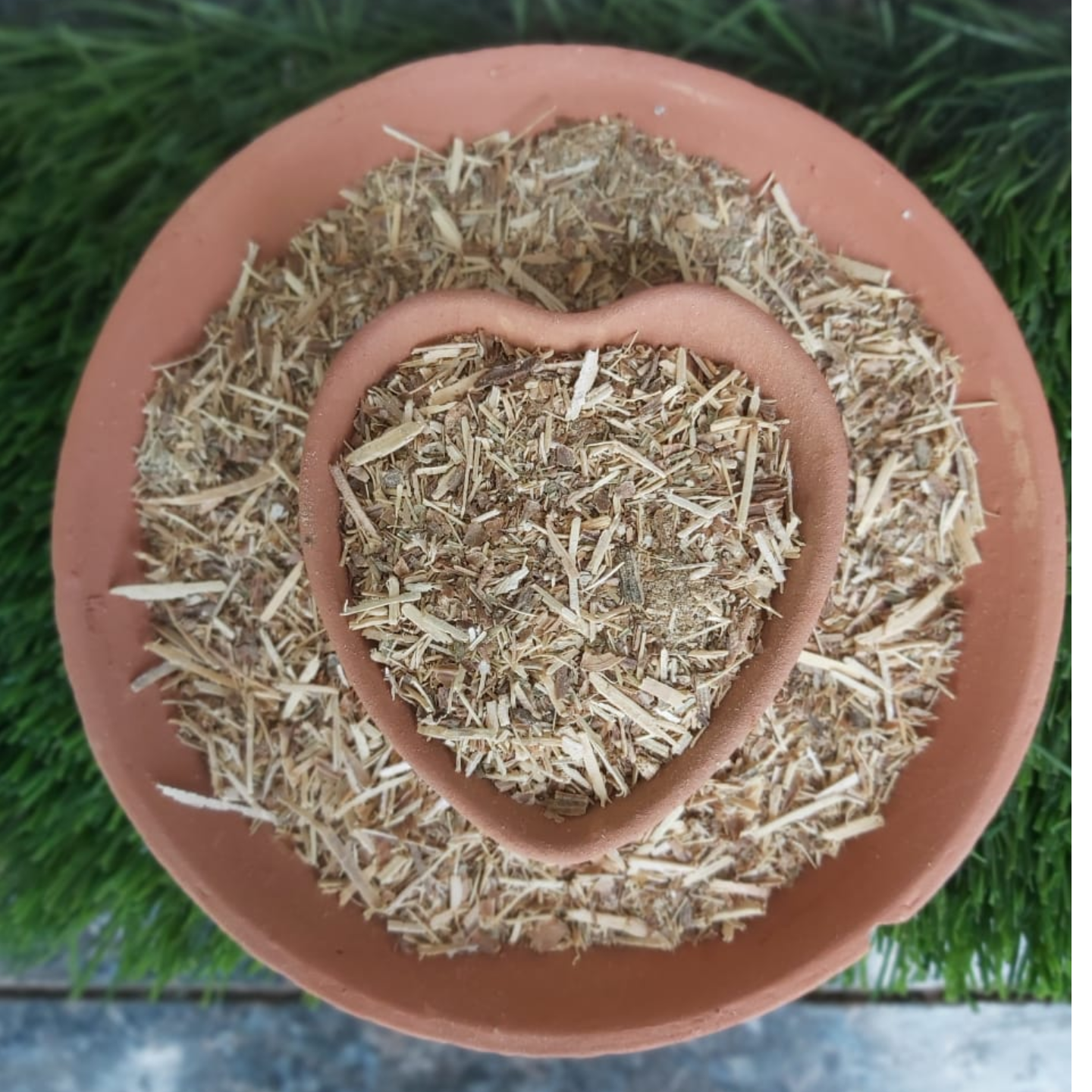 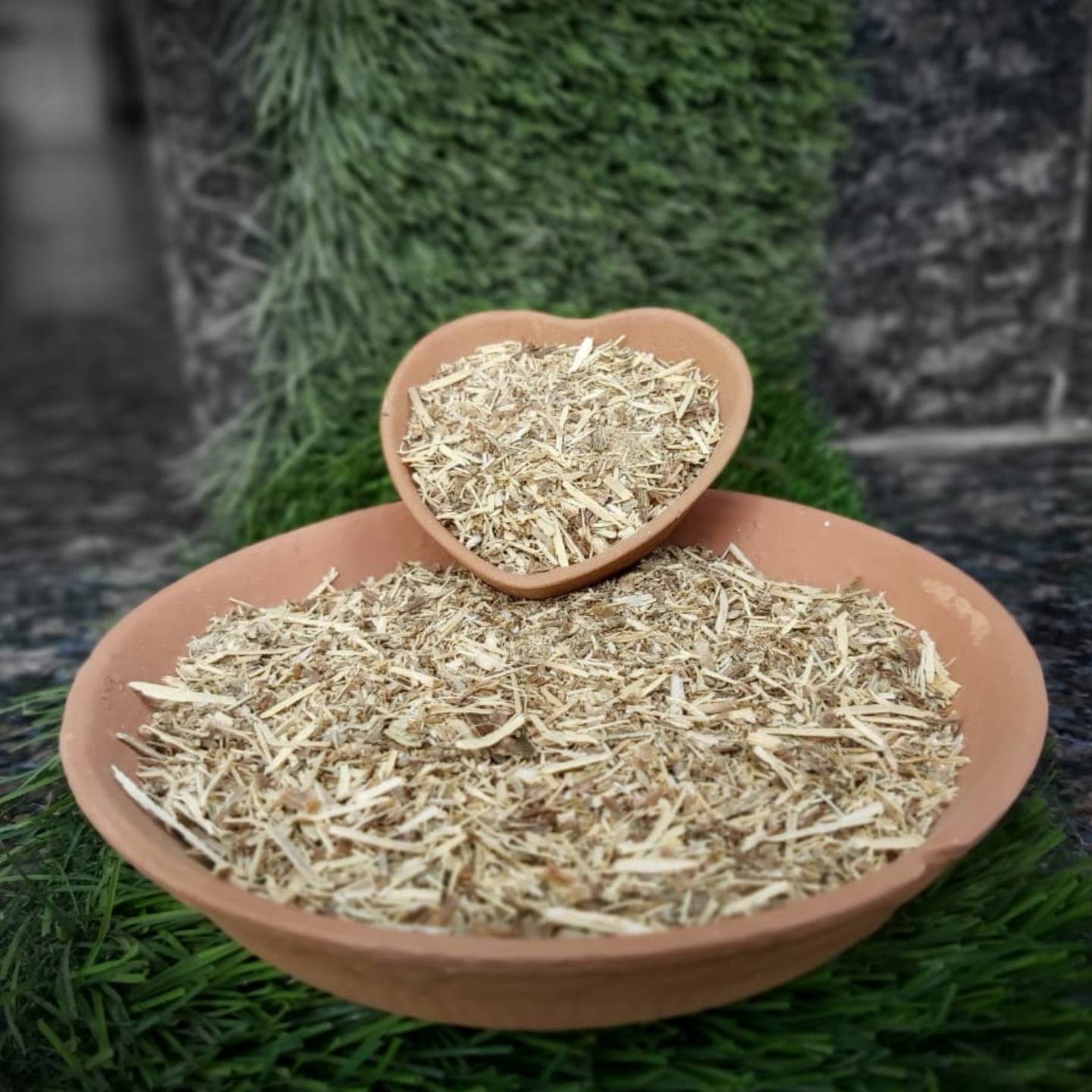 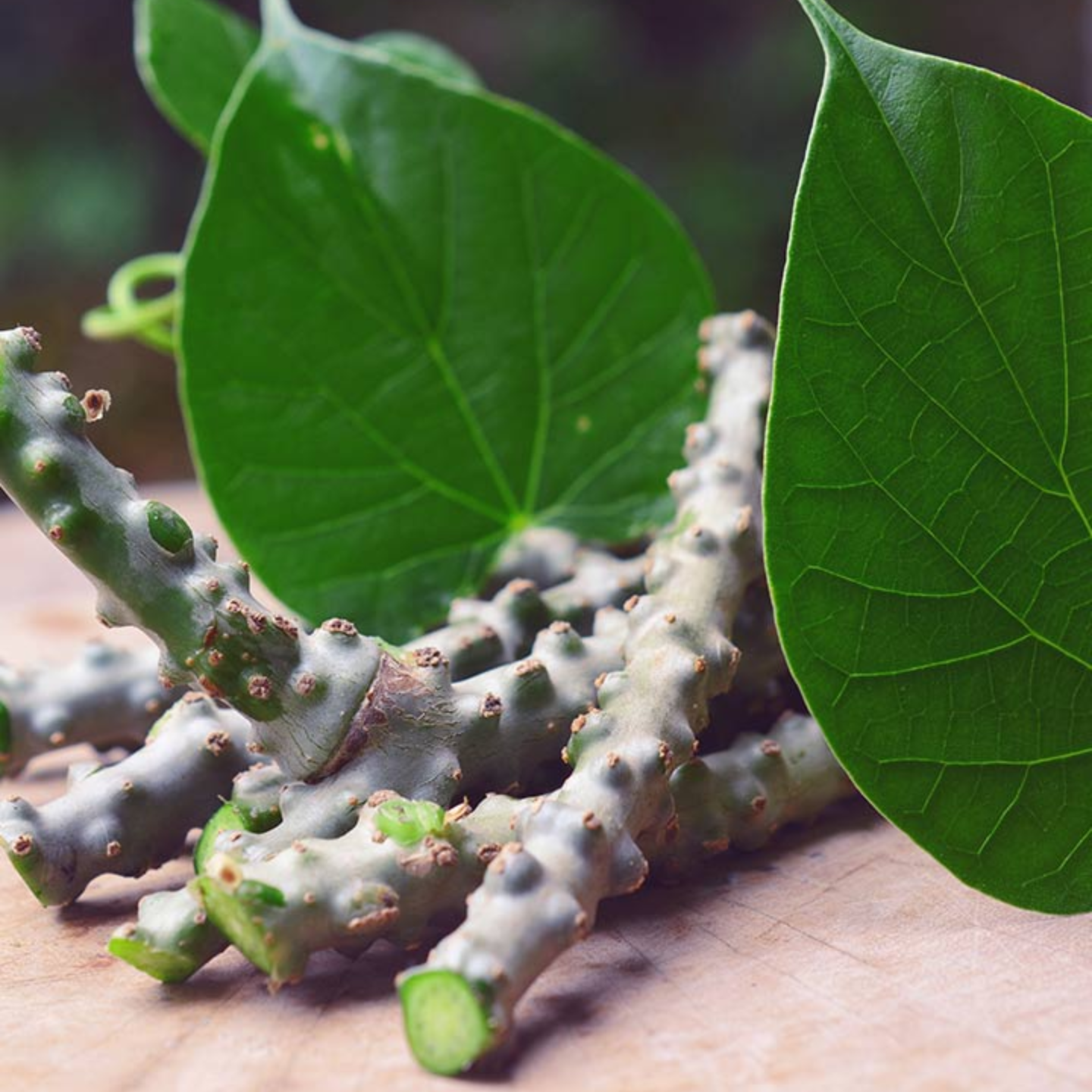 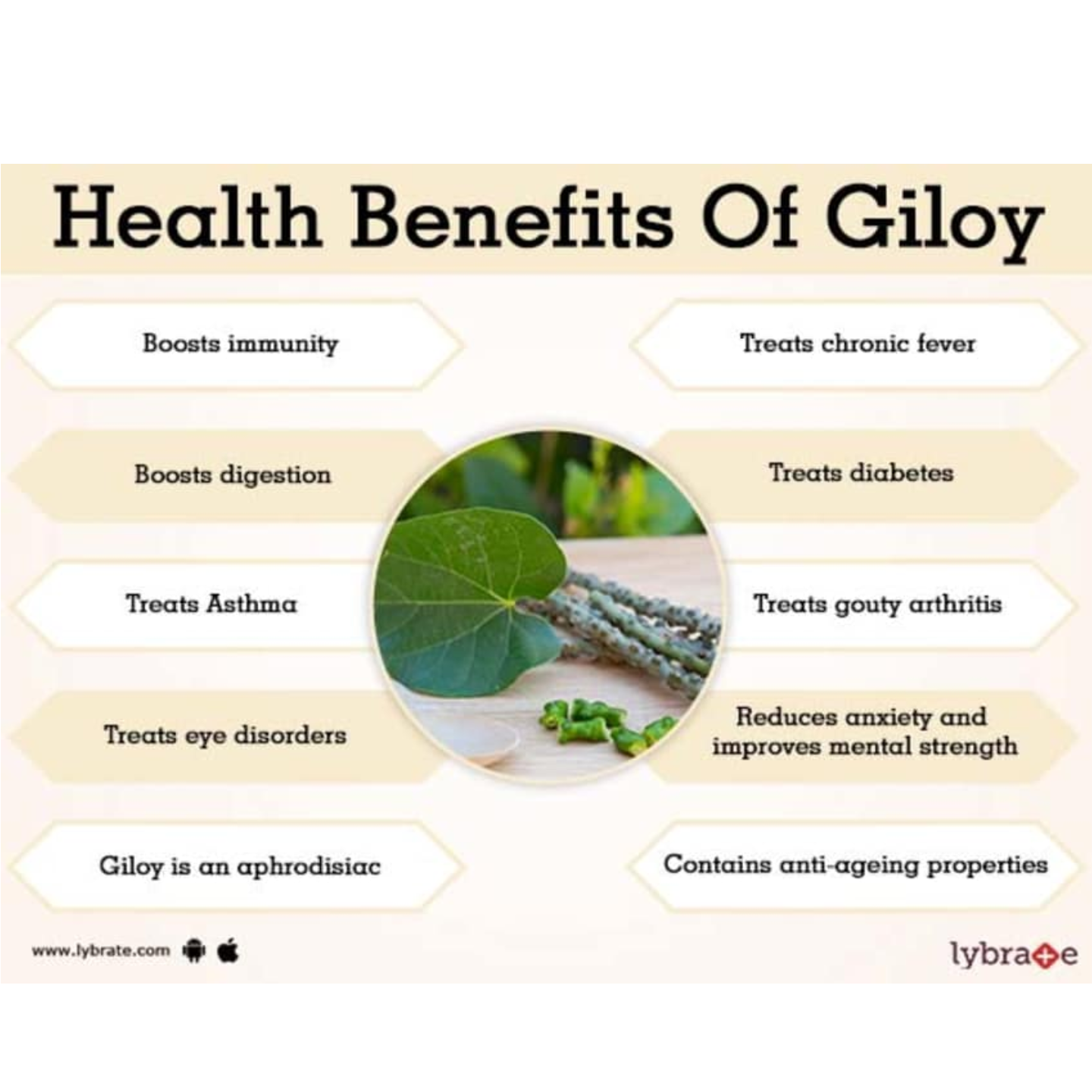 ABOUT AMRUTHA BALLI Western Ghats is endowed with innumerable medicinal plants. Among these, ‘Amrita balli’ tops the list being the most used premier medicinal herb. It is a miraculous ancient herb with amazing medicinal values and health benefits. The name Amrita, which literally translates to the root of immortality or nectar lends its name to the plant. Native to India, it is considered to be a divine herb used in Indian medicine for ages. This plant is more familiar in Ayurveda and several drugs are manufactured by Indian ayurvedic companies under different brands Medicinal uses; Amrutha, is an anti- aging herb. According to legend, the herb is an “Heavenly elixir” and kept the angels eternally young BENEFITS OF AMRUTHA BALLI ☘️ BOOSTS IMMUNITY ☘️ TREATS CHRONIC FEVER ☘️ TREATS DIABETES ☘️ FIGHTS RESPIRATORY PROBLEMS ☘️ TREATS ARTHRITIS ☘️ REDUCES ASTHAMATIC SYMPTOMS ☘️ IMPROVES VISION ☘️ REDUCES SIGNS OF AGING HOW TO USE: for 2 cups of KASHAYA Take a 1 Table Spoon of Amrutha Balli Powder add in Boiling water Let it Boiled for 4 - 6 Minutes Add Jaggery if you want Have it on Hot ☕☕ 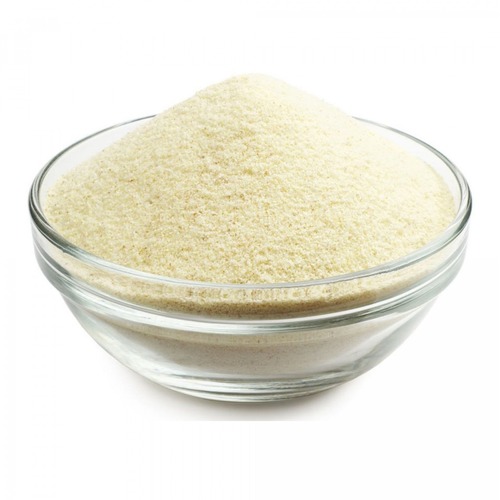 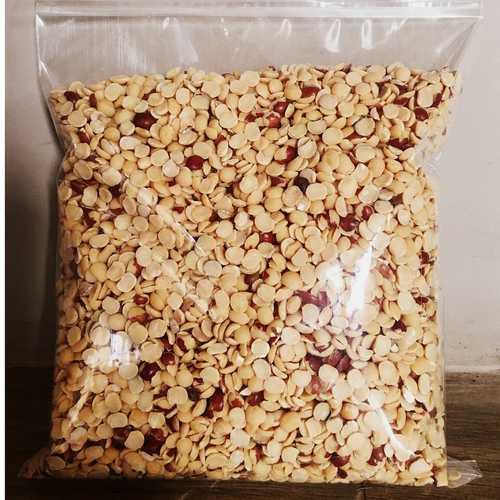 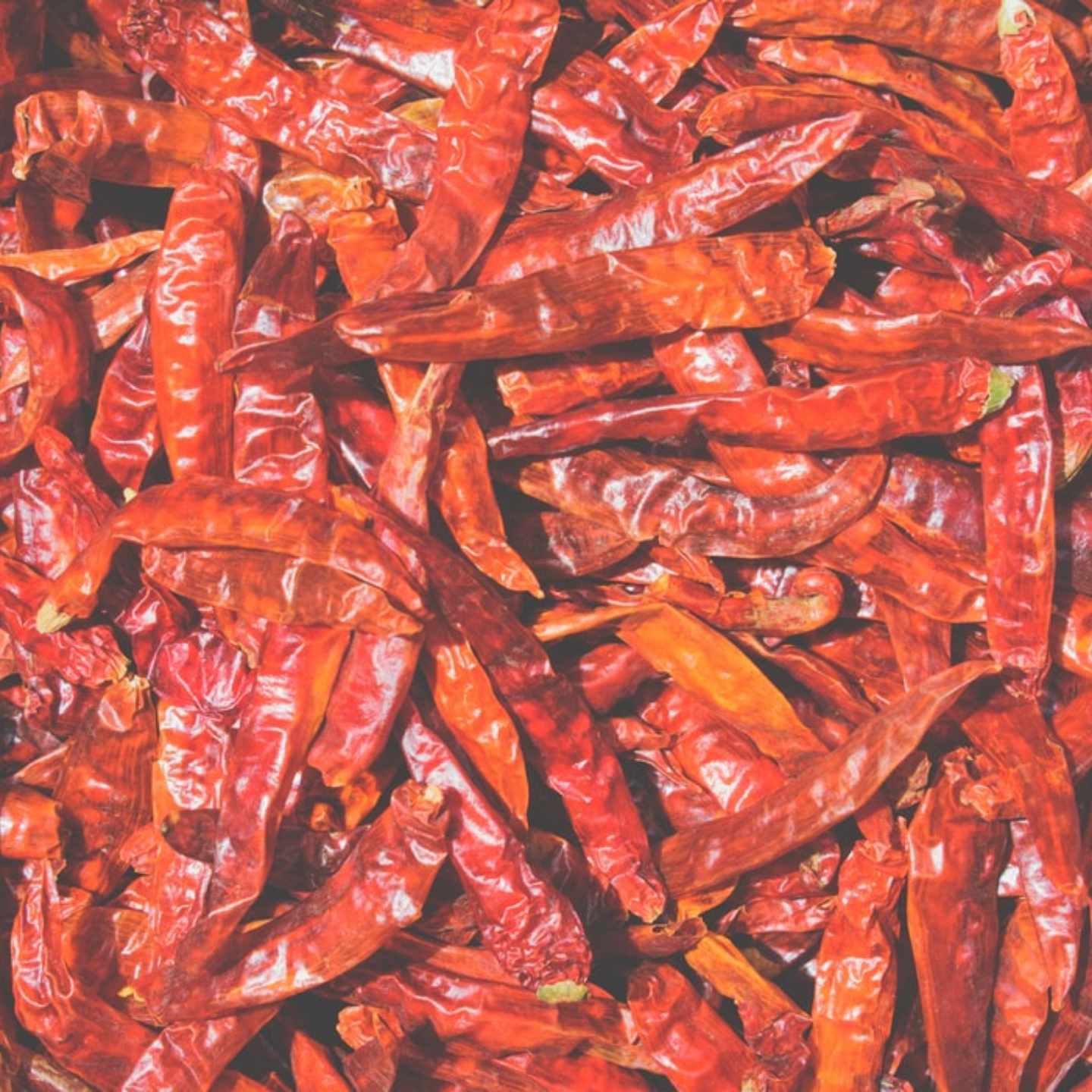 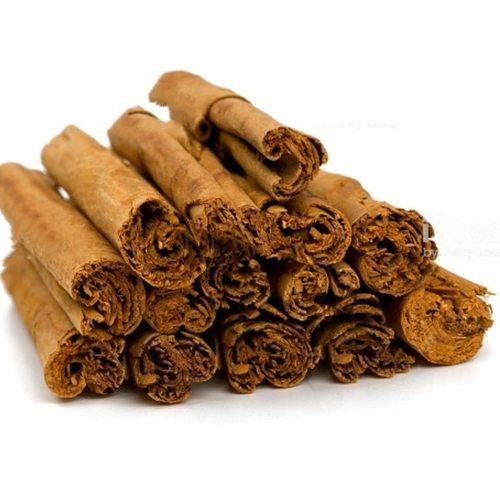